If you want to find a home away from home, we are your best bet. 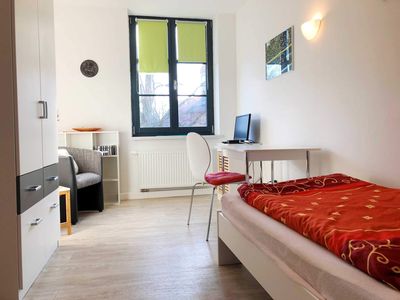 If you are looking at a single accommodations we have the right rooms which can fit all your needs.

If you enjoy the time with a partner, we advice you look at our double bed accommodations at cheap prices.

A group of friends living in the same room, nothing gets better than that and with us you can get i at cheap prices.

ENJOY YOUR MEALS AT

We encourage dining together which helps bring everyone together even in a big space. 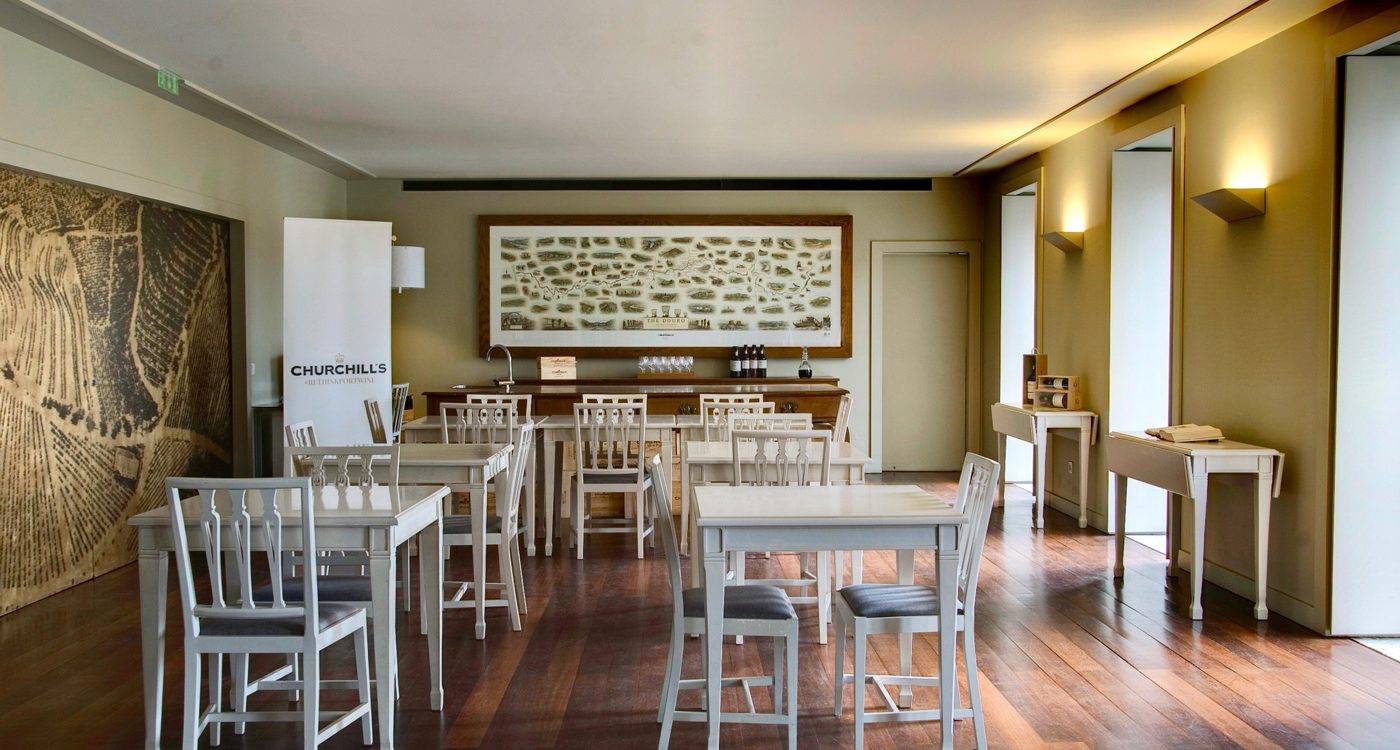 We Boast PerhapsBest Location In Belgrade!

If you are looking for room in some for the best locations which makes it easier for you to reach home. We have it!
CHECK AVAILABILITY 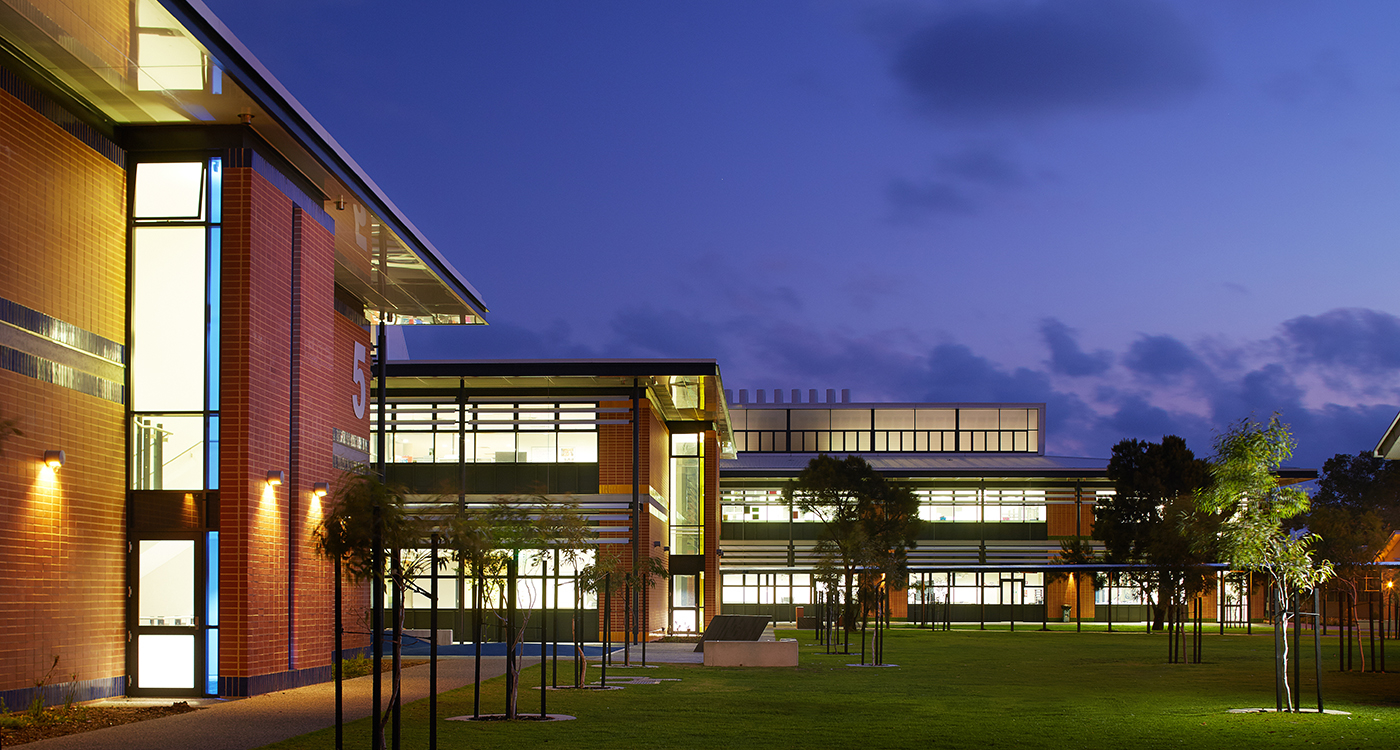 We are the best hostel accommodations available in all of Belgrade. This means that we are located at all the prime spots.

“I was extremely happy that we got what we wished for, we were looking for a double accommodation room in Belgrade and Hostel Dali have them in the best spots.”

How to Meet Others While Traveling

The world is more connected than ever before with cell phones and the internet reaching every corner of the globe in the modern world. Not only are we connected city to city and state to state, but country to country. You can meet and chat with people from Europe or Asia in an instant.

However, with this increased communication, it seems that forming lasting and meaningful relationships with people is actually harder than ever. This is one of the things that I love most about travelling. You get to meet people face to face, a lot of the times in situations that are uncomfortable for both of you. Meeting new people from around the world is a great way to expand your culture and help understand people better. In addition, while travelling you can often find people that don’t live all that far from you, but you share a common interest or hobby.

Meeting people while travelling is an extremely rewarding experience that is hard to quantify. This is why I make it a point to travel at least twice a year from my hometown to somewhere else in the country, and at least once every other year to travel internationally to a place like New Zealand, Europe, or Africa. 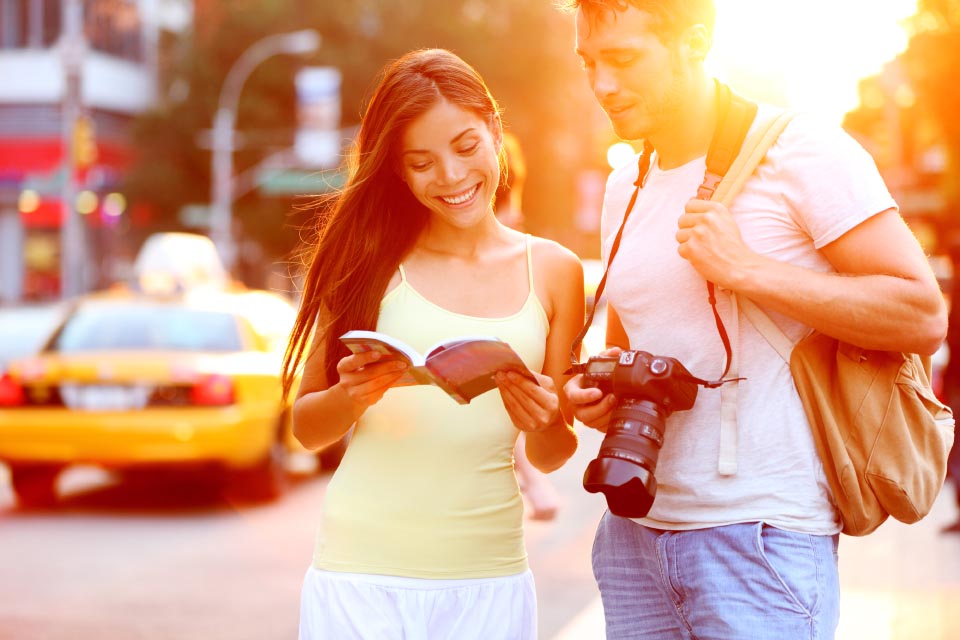 Learning About Other Cultures

One of the absolute best things about travelling is meeting people from different countries around the world. Not only do you get to listen to fun accents, but you also get to have genuine conversations with people that you would never have met before!

You also get to learn a lot about their home countries in terms of places and people. If you meet someone from Germany, for example, they might be able to suggest places that are good to visit when you decide to travel there, such as breweries, museums, sight-seeing, attractions, and whatever else you might be into.

Meeting Other Americans in Foreign Countries

Another great thing about travelling is that you can meet other Americans in tourist areas and have genuine conversations about matters that you wouldn’t otherwise talk about. While in Taiwan, I met a man named Rod Kubier who runs a window replacement company. We talked for many hours while at a group dinner, where I might’ve never met someone like him while having dinner in my hometown.

This is by far the most interesting thing about travelling, is meeting all of the new and different people that are in the world! If you don’t already make it a point to fit travelling into your busy life, you definitely should make sure to prioritize it. You don’t want to be someone who regrets not travelling later in life!

Read More
Comments Off on How to Meet Others While Traveling

How To Choose The Right Hostel For Work And Fun

While staying in a place for work or for travel for a specific amount of time, its important that you get to live in a place where you can get work done and enjoy at the same time. Here are 6 tips on choosing the right hostel for work and fun!

1) Opt for smaller establishments over bigger ones

2) Ensure that you choose the right atmosphere 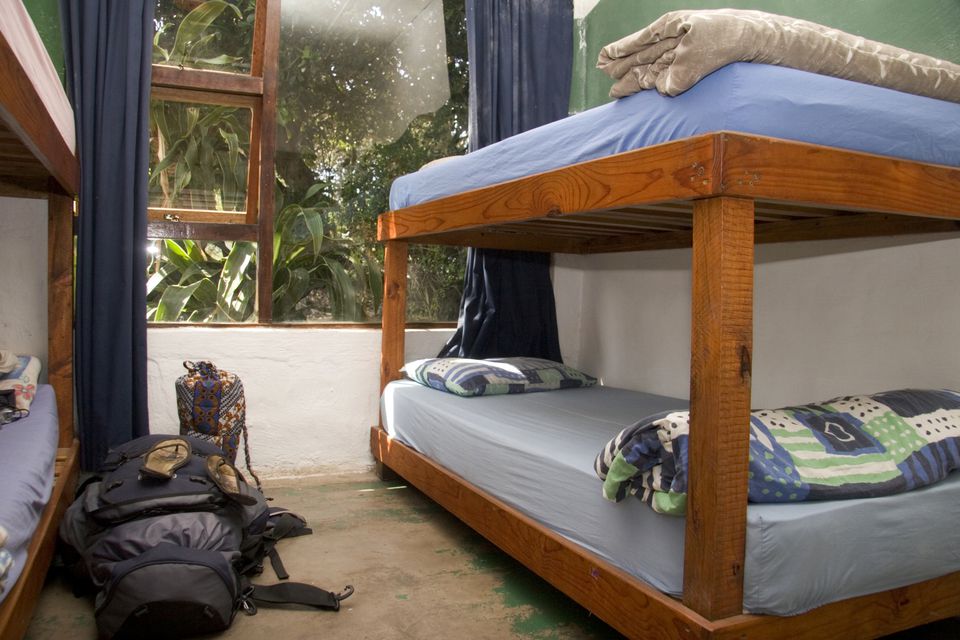 If you’re planning to stay in a hostel for work, it’s important that you get to work in an atmosphere that is conducive to your productivity. Before finalizing on a hostel, ensure that you look at pictures of the space and go through brochures or websites to determine what kind of atmosphere the place comes with.

Long term hostels are ideal if you intend to stay in a city and study/work for a specific period of time. Most other people who opt for long term hostels also choose them with similar intentions, so it is highly likely that you’ll be living with people who have similar lifestyles in a long term hostel. However, finding this type of accommodation can be hard, and so you can choose to contact your place of study or work to find out about any hostels that they might suggest or recommend.

If you’re someone who intends to spend a considerable amount of time working, choosing a single room or a small dorm would be best suited for you. Living in a big dorm with several other people can get extremely distracting, and you would have to adjust to the living schedules of multiple people which can get in the way of your daily functioning. Whenever you look for rooms in hostels, opt for the smallest dorm rooms or more preferably a single room if feasible. 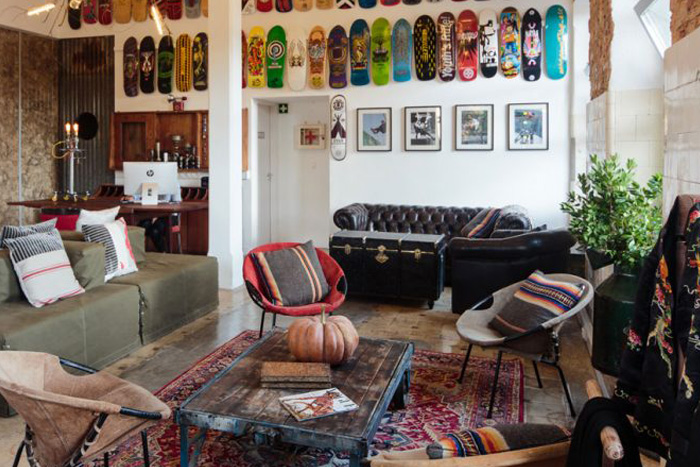 Before finalizing on your choice of accommodation, make sure you go through the reviews and ratings on their websites or on other related sites. It’s important to take into consideration these ratings and reviews as they reflect the real life experiences of individuals who have lived in these hostels. You might be able to look at both the pros and cons of the hostel while reading the reviews, which may help you make a better, more informed choice.

Though saving some money on your accommodation is what you would ideally like to do, opting for cheap option isn’t always the best idea. Since you’re going to be spending a large chunk of your time living in the hostel, it’s important to finalize on one that appeals to you. Look at the facilities provided by the hostel and then make a decision instead of solely relying on price.

10 Tips for Staying at a Hostel

1) Become acquainted with the hostel

Make sure that you are well acquainted with the place before you arrive. Get as much information as you can. If it is possible, talk to someone who has stayed there before. Always ask about the amenities that they provide as well. Do they have a kitchen, do they provide every facility in the washrooms and so on. 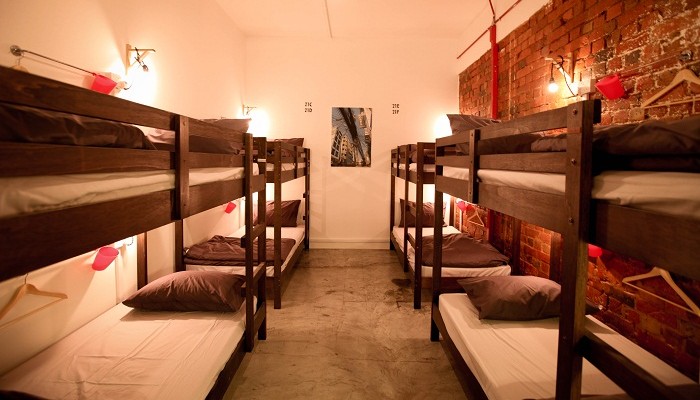 Make sure that you pick a room that is well suited to your needs. This refers to who you want you roommate to be, as well. Some people prefer roommates with the same sex while others prefer co-ed hostels. So check if the hostel that you’re picking is an all-girls or all-boys’ hostel or even co-ed.

Even things such as picking your bed matters a lot. Is the mattress comfortable, is the cot okay? These are questions that might seem silly at the moment but it does matter. Some people even prefer the lower bunk over the others. So whatever it is that you want, think about it carefully and pick wisely.

If you’re going to be staying at the hostel for an extended period of time, it is advisable that you make the room like yours. You can choose the kinds of bedsheets or blankets that you want, which aligns with your aesthetic.

5) Always be prepared for showers

Showers can be a nasty affair if you don’t like showering anywhere else that is not your bathroom. So, for desperate times, make sure that you carry the appropriate towels and flip-flops and so on that you want.

Earplugs sometimes become an absolute necessity when you live in a hostel that is near a humid place. It can help block out unwanted noise at night, as well as protect you from creepy-crawlies that the hostel might have.

No one can tell how warm or cool your room will be around evening time while remaining in a hostel. Regardless of whether you’re cold when you hit the sack, it’s astounding how much heat a room brimming with individuals can produce just from their bodies, so dress in layers to ensure a progressively agreeable rest.

Take care of everything you own. Never leave the rooms without locking the doors. Valuables and money should never be left unattended.

You will meet a lot of people during your stay at a hostel. This will be a good opportunity for you to find unexpected friendships. So don’t hold yourself back.

10) Acclimate yourself with hostel decorum

Be mindful and maintain basic decorum in your hostels like use earphones in the room, don’t turn on the lights during the evening (utilize a little electric lamp rather), never use something that has a place with your flat mate without consent and so on.